$65.00 $75.00
The QK2A is the perfect Quark for those who don't want to deal with Lithium-Ion batteries, or if you are gifting a light to someone who's not a flashlight nerd. Show them the light. The classic Quark, modernized: It was a huge responsibility to take something so good and improve upon it, but that’s just what we’ve done. When I took over the Foursevens brand from David in 2018, this Quark project quickly became all-consuming. How to take my 10 years of experience designing high-end custom flashlights and combine them with the decade David spent reiterating and refining the brand’s flagship? The end result is the Quark MKIII, the best Quark yet, and I’m thrilled to have the opportunity to get one into your hands.

Burst mode
Using a very fast double press, burst mode (100%) output is directly accessible from any previous level, and reverts to the last saved mode. Experts agree that most flashlights are used at lower level outputs, but sometimes you need to dial it to up. We've got you covered on both counts.
Hybrid Memory
A blend of memory and no-memory, the hybrid configuration saves the last mode used, but reverts to the first mode in the sequence when shifting out of a saved mode.
pocket friendly
I eliminated grooves or knurling under the pocket clip to ensure your light won't destroy your pants pocket, while maintaining the secure hold and smooth engagement you expect from my pocket clips.
Solid Copper (Direct Thermal) MCPCB
Pioneered by custom makers and modders, the LED is mounted to a solid copper PCB to provide superior thermal performance and maximum output. A first for the Quark.
digital bump protection
Exclusive to Prometheus and Foursevens, Digital Bump Protection prevents accidental mode changes if the light is dropped or tapped on a surface when tail standing. The software detects very short power interruptions and ignores them. Other lights will think you've requested a mode change.
DIY Friendly
*warning-nerd content* This industry was created by individual makers and modders working at home on their kitchen tables. People who love tinkering, technology, and flashlights! Unlike most industries, flashlights have been driven by the little guys and we intend to honor that tradition. Most manufacturers (including Foursevens in the past) glue or thread lock on certain components so they cannot be disassembled without a lot of effort and/or destroying the light. This was to prevent people from tinkering. I say tinker on my friends!
Included with your Quark

Operating your Quark is simple:

Industry-leading LED
The MKIII features the newest Nichia 319A with 5000K color temperature and 80+ CRI. It's meant to strike the perfect balance between beam quality and output. 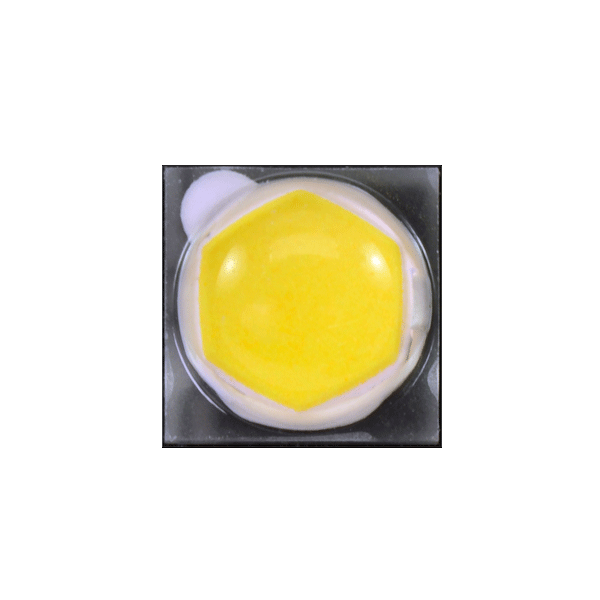 Configurable interface
No one can agree on the best program setup so we offer 6 convenient program presets (configurations). Choose your favorite, at any time. The configurable interface is standardized across the entire Foursevens line. No matter what light you pick up, you'll know exactly how to use it. 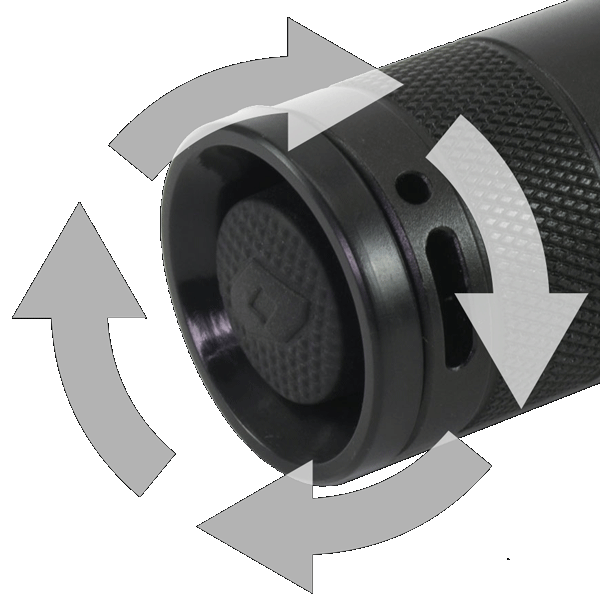 The best pocket clips on the market
Pocket clips are my jam because I obsess about every detail, because every detail matters. The new clip is made from thicker material, provides easier pocketing, and improved grip. Most of the "grip" on a flashlight comes from the pocket clip, not the surface finish. 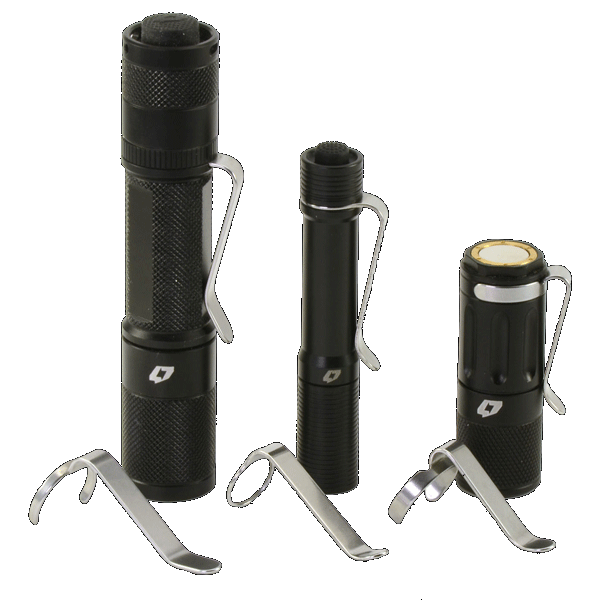 tailstand cap
(if you know, you know.): The Tailstand Cap is designed to be backwards compatible with all Quarks ever made. All Quarks ship with the traditional forward (momentary) clicky switch that stands proud of the tail. For those who prefer a recessed button and a light that can tailstand, we also include the all new snap-on Quark Tailstand Cap. 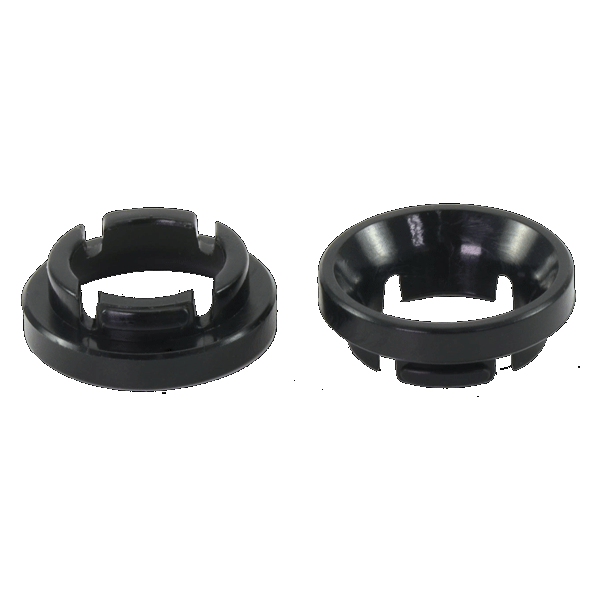